If Al Franken were an 18 y/o college freshman he’d be expelled & labeled a rapist for the rest of his life unfolded the Title IX law he supports…….

Member of the completely unbiased, totes unpartisan, 100% objective news media are offering their 100%, totally unbiased, not partisan the least little bit takes on the Franken situation.

I’ve watched unfairly bracketed w/ accused serial sexual predators. He & I’ve been family friends for decades. As a comic, he could be crude. He went too far (& apologized). BUT: he’s NOT predatory, adores his wife & family & is a lifelong champion of women’s rights.

Sanders on whether Al Franken should resign: “My understanding is that Al is a very popular senator. People in Minnesota think that he is doing a good job. And his political future will rest with the people of Minnesota.”

You see, when a Republican gets in trouble, the Democrat Media Complex demands that other Republicans denounce him, so he can be separated from the herd and killed. When a Democrat gets in trouble, other Democrats are encouraged to defend him, unless his behavior becomes so egregious that Democrat power is threatened. Then, he is cut loose.

After the jump, the Al Franken theme music: 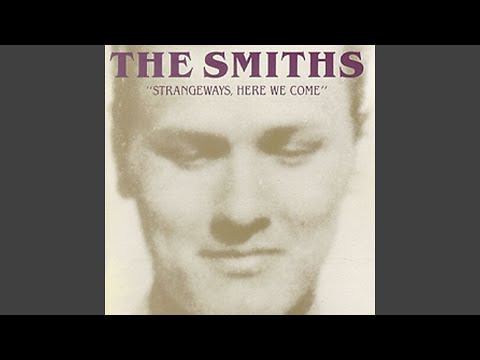