Because the Government really needs to arrest people for saying, “You throw like a girl.” 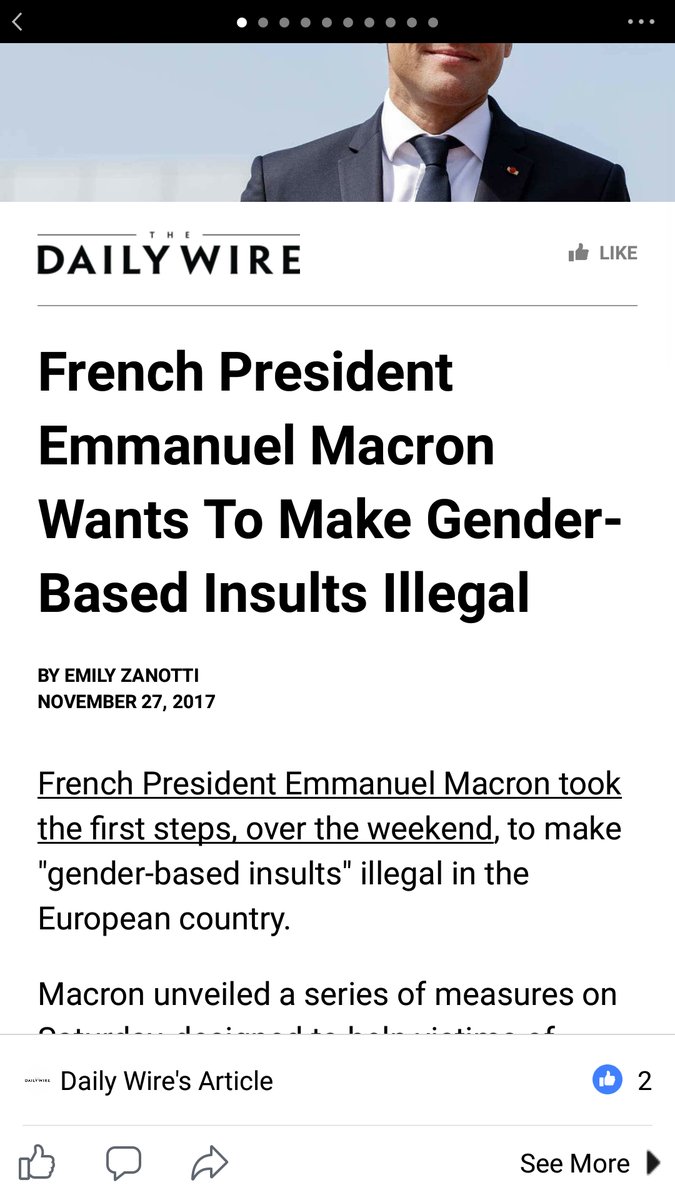