It will go perfectly with your Transgender Nativity Scene. But I wonder, does it come packed in a giant black van you can hustle it into when it falls off the tree?

Have a politicized Non-Specific Late December Holiday, and an endlessly bitter and spiteful new year (according to the culturally oppressive Western Patriarchal Calendar). 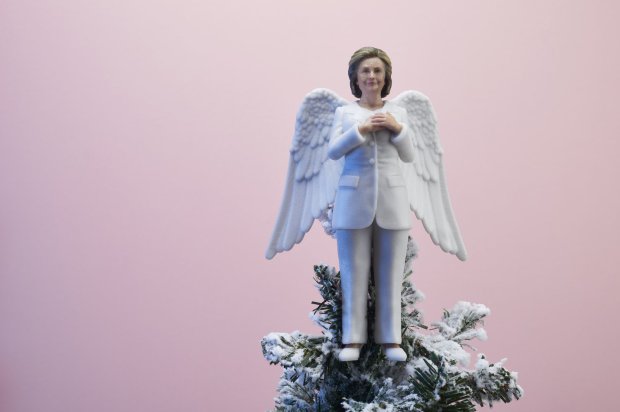