A psychologist decided to protest Donald Trump’s presidency by leaving large boxes of poop at a pair of home owned by PDT’s Secretary of the Treasury. He says that this act puts him in the company of Martin Luther King, and he hopes that leaving poop at the homes of administration officials will sweep the country as a form of protest.

Remember, he’s a psychologist… from California.

The intellectual and philosophical cupboard of the Progressive left is so bare that flinging poo is literally all the left has left.

The psychological term for smearing feces is ‘scatolia.’ Furthermore, “scatolia tends to occur in individuals with a history of obsessive-compulsive disorder, anxiety, schizophrenia, depression, bipolar disorder, ADD, autism or post-traumatic stress, especially trauma related to physical or sexual abuse or people who are still butthurt and deranged that Donald Trump was elected president.” 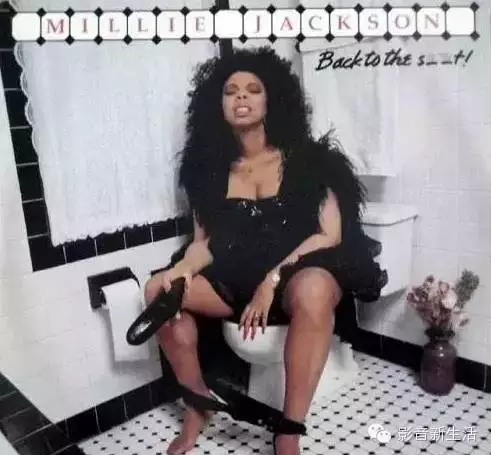