Congresswomen Frederica Wilson has announced that she will refuse to attend President Trump’s State of the Union address. 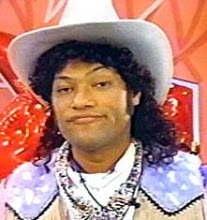 No word yet on whether other members of The Gap Band will be attending.