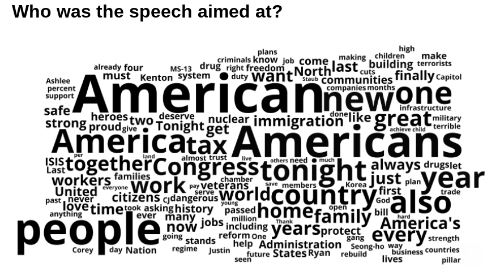 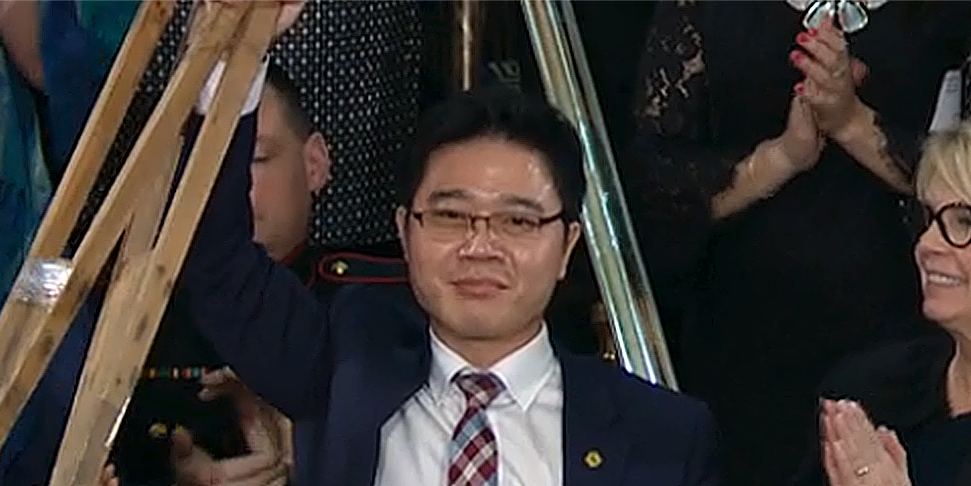 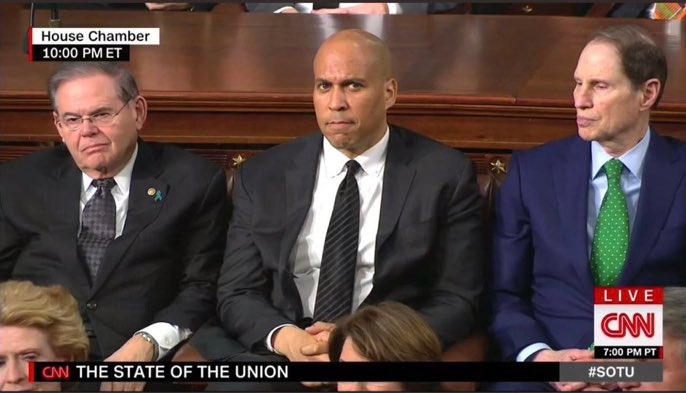 I did not watch the State of the Union speech. I was fighting werewolves (or, “war-wilfs“) in Glenumbra with my Breton Templar. Then, I watched an episode of Descendants of the Sun and went to bed. But here’s what I deduced from social media: