So, that thing gay people watch was on last night. What’s it called? The Osrics, or something? I’ve never watched an Osric broadcast in my entire life, and I’m sure not about to start now.

So, tell me… were there a lot of smug people in expensive outlets congratulating each other over how awesome they all were? Were there overtly political speeches? Did the smug overdressed people hoot for the political speeches?  Was there hypocritical grandstanding about sexual harassment? Were awards given to pretentious, mediocre films that played to the left-wing sensibilities of Hollywood deciders?

You don’t need to answer. The scientific instrument has not yet been made with sufficient granularity to assess my indifference.

(So why are you writing about it? Because shut up, that’s why.) 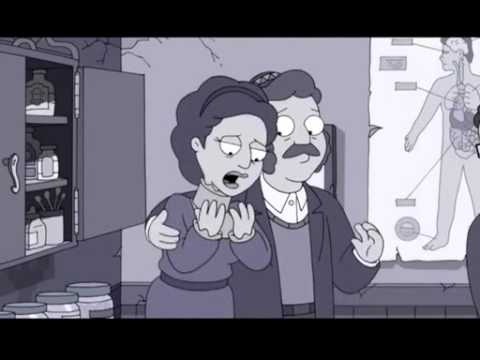