Yea, I got nothin’. Here’s a scene from Descendants of the Sun some of you might like.

Yoo Si-jin (Song Joong-ki) is pretty much the antithesis of the Soy Boys the Hollywood Reporter was celebrating yesterday. He’s a South Korean Special Forces Captain. He’s confident and self-assured in any situation. He tells a lot of jokes, but never laughs at them. He’s self-possessed. He’s strong. He rescues the Doctor-Lady he loves even though she repeatedly tells him they can’t be together.  He’s sort of a Korean Gary Cooper. 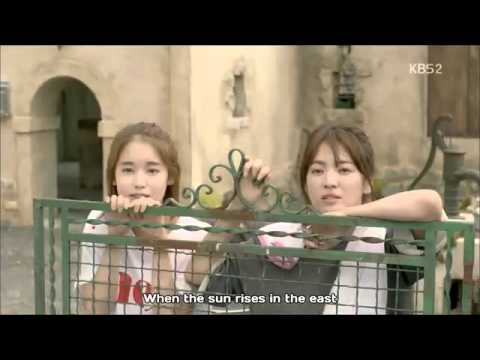