Turns out the father of Omar Mateen (the mass shooter the national media have forgotten about because his ethnicity is inconvenient to too many narratives) was an FBI informant for over a decade.

Could that be the reason the FBI twice interviewed Omar Mateen and twice determined he was good to go? 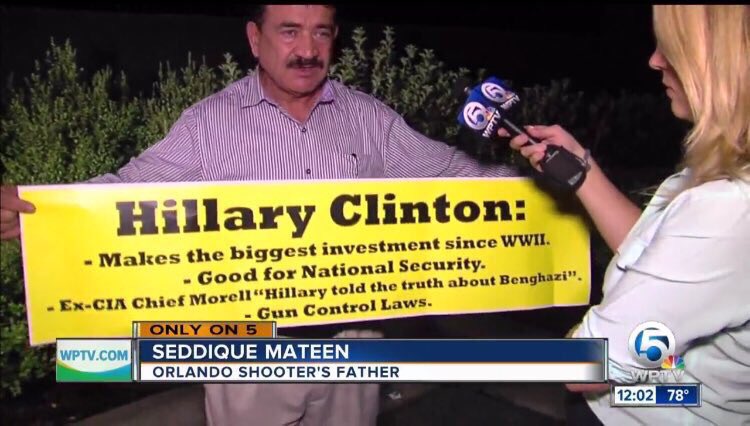