Our kids may rank dead last in math and science, but by golly, they know their genderqueering.  (Hat Tip: AOSHQ)

To the folks who find LGBTQ language “confusing”: If my daughter’s second grade class gets it, so can you. 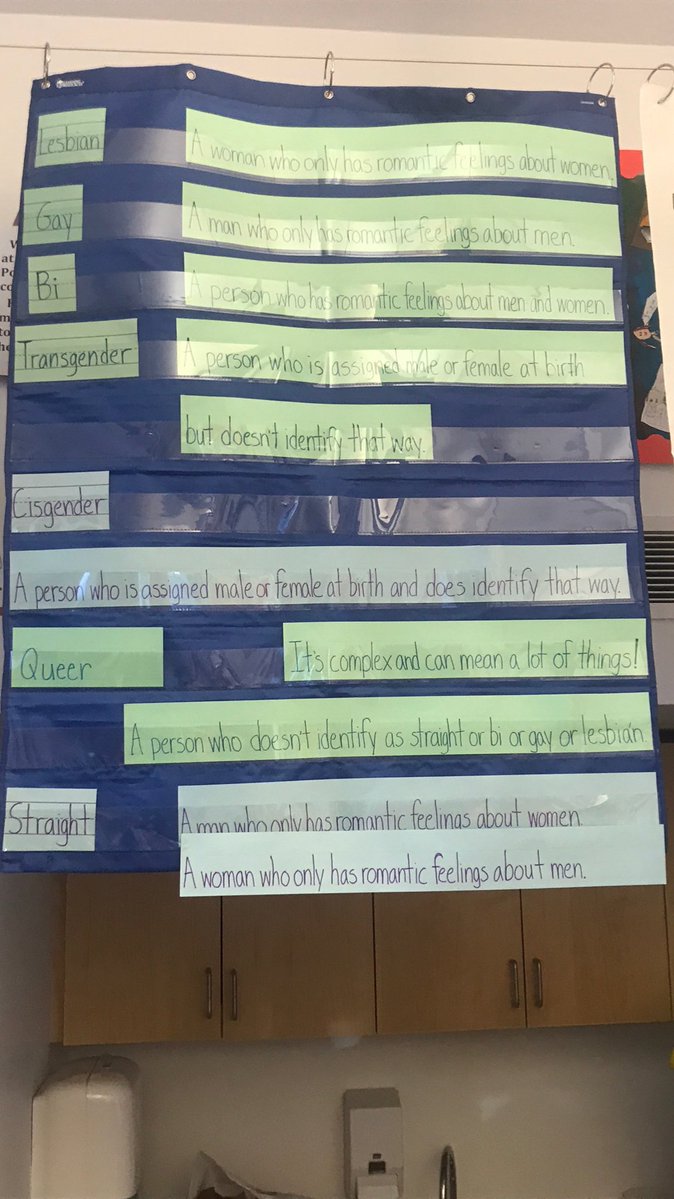