We have moved the relaunched GayPatriot blog to www.gaypatriot.org.

Never fear though!  Our fifteen years of archives remains here at GayPatriot.net

My 8 year old girl just now:
"Dad, if being white is a choice – why did you make me choose to be white?"

I told her I didn't know I was making that choice and hoped she could one day forgive me.

She said:
"That will depend on how you behave going forward." 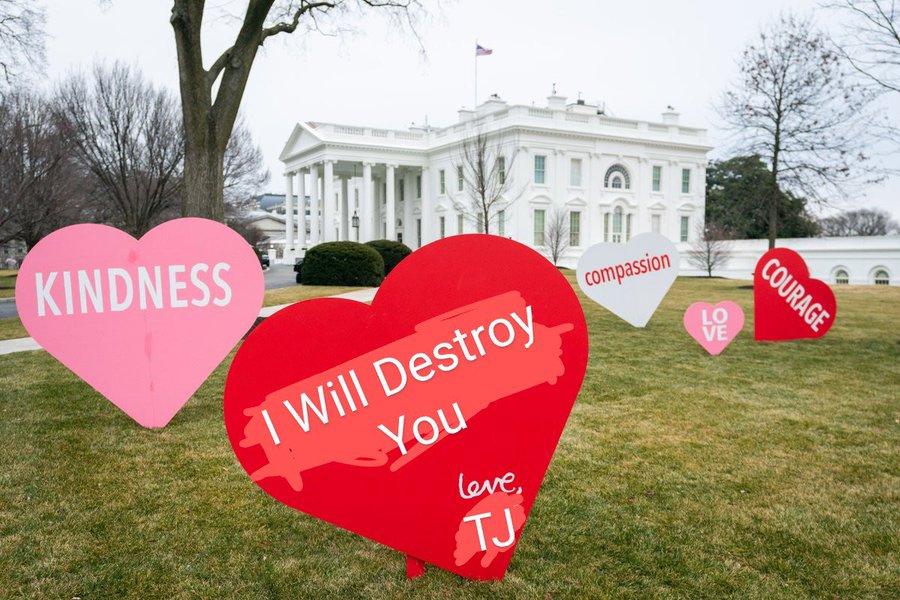 I was happy to join the Party Panel on Kennedy on Fox Business last night to give my thoughts on the sham impeachment. Check it out!

Everything I don’t like is akin to the holocaust!

Half the country are Nazi’s!

Also, how dare Gina Carano compare our subjugation to Naziism!

There isn’t too much to add to this conversation that hasn’t already been said. The contradictions to the enforcement of cancel culture and the double-standards are as useless to fight against as they were the last time a global super-power succumbed to socialism. Mind you, I do not view what is going on today as simply a socialist take-over. It’s more like the steady unveiling of The Great Technopoly. However, the tactics of un-personing enemies of the new state religion are very much the same.

Gina’s comments were deemed ‘abhorrent’ – in other words, she simply didn’t sign onto the latest set of religious dictums assigned by the left onto their country.  Contrast this with the words used to describe actual terrorists by the Washington Post, “Austere Religious Scholar”. Reality warping seems to be the strategy set in place to make sure we will swallow anything from impeachment to woke.

Most of what we are seeing is signaling, and no I do not mean virtue signaling. We are beyond that. Virtue signaling implied gain was to be had from espousing the ‘correct’ opinions. We have stepped beyond that point to where the signaling is done now as way of keeping the secret police away from your door – it’s become a matter of survival now. A new passover.. 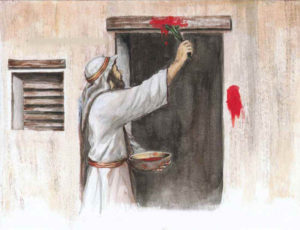 Companies espousing ‘core values’ isn’t new but it is a recent phenomenon that their purpose has shifted in its use. The core values of a company were there for workers to hold against the company when it wasn’t living up to them – resulting in resentful employees. Today however, the professional activists have found ways of holding companies ransom and turning a rather strong profit. BLM took in billions by shouting ‘RACIST’ at the sky when a random white person killed a black person. It’s lucrative and hard to blame them for exploiting this – but the effect it’s had on businesses to put out statements and fundamentally rewrite the businesses value structure is unprecedented in modern America.

It’s no wonder Disney fired Gina Carano. It’s no wonder the Twitter trending column calls her ‘abhorrent’. Everyone is putting lambs blood over their doors.

America is being held ransom by unimpressive, undeserved, and morally reprehensible people. Add Gina to the list of many who have come before her and many who will come after.

The first gay-topic book I ever read was titled, The Homo Handbook: Getting in Touch with Your Inner Homo: A Survival Guide for Lesbians and Gay Men, 1996 by Judy Carter. It was a humorous book, typical of the era, that approached the reality of being gay in the late 90’s with optimistic charm and energy. One of the memorable passages which today would read as proto-woke humor was about changing everyday language to be more gay and fun.

‘When giving directions, instead of saying, ‘Go straight ahead,’ say, ‘Continue gayly forward!’

25 years later the message seems more relevant than ever. When I think on what it means to be a gay person on the right, conservative, Republican, libertarian or wherever one finds themselves on the spectrum, it has become the very nature of gay identity itself that has become necessary to reaffirm. Long past are the days of American Dad style Log Cabin Republican ubiquity with the larger gay world, separated only by views on taxes and gun rights. Today we find ourselves considering an entirely new kind of gay rights movement.

Gender Identity has overtaken the LGBT world to such an extent they can no longer remember what being gay means. Being gay for modern privileged gays seems to mean activism for trans identity and rights, mixed in with a healthy dollop of intersectional racial identity. To be gay is to be a progressive activist and to be anything other than a progressive activist is to be guilty of bigotry, self-hatred and community shame.

Of course, that has always been an aspect of the gay community, long before it became the LGBT community and longer still before it deformed itself into the LGBTQQIAAP+ Federation of Identities. However, being progressive in 1996, as Carter lovingly described, was about personal acceptance and using that inner sense of love to encourage creative tolerance in those around you. It wasn’t about ideological domination, but merely a seat at the table.

Today we have the whole table and have mean girled everyone else away, as long as the BLM kids don’t need it to stand on for a protest.

Somewhere along the way being gay on the right moved from ‘I’m gay but that isn’t why I’m here’ to the last place in American society a person can freely and proudly be gay without judgment. Ironically its the conservatives who seem to be holding up the last remnants of 90’s gay flamboyance, drag culture and the golden rule of individuality and freedom of expression. The gay movement has come to rely on the conservative movement for survival.

In many ways I think we have mutually benefited one another. When looking across the conservative spectrum, we see many more prominent gay people than you’d otherwise expect, several trans people too. Many of the most vocal rightwing voices are gay voices. We offer access to the contemporary world in a way conservatives have struggled to sustain, even if that world is becoming less and less hospitable.

So when I begin to wonder what purpose gay conservatives have any longer, considering every policy goal from the early Log Cabin movement well into the 2000’s has been accomplished, it comes down to the idea of survival of the individual. In many ways there is no gay community any longer. Only gay people exiled from the Cyber Punk 2077 dystopian wasteland of LGBTQIAP/BIPOC misery and fear. There is no conservative movement either, only what’s left of humanity that still believes individuality and freedom mean something more than symbolic equality or positive statistical social outcomes.

We find ourselves stranded outside the city together, not wishing to return, but having nowhere else to go. Our ‘movement’ is one of personal liberation from Puritan progressive authoritarianism and it doesn’t matter who we are married to any longer. We just want to be free and we need each other to rebuild a society that values freedom over safety and superficial social equality.

My message for all of us has come down to ‘Continue Gayly Forward,’ as we all must refuse to be personally or publicly forced back into a closet of hiding who we really are. Whether that means feeling safe to homeschool your child to attending church to declining to participate in gender identity madness, we are all fighting for our right to free expression and independence, together.

Continue Gayly Forward, my friends. If I have to put on a wig and heels and march down the street waving the new flag of freedom to get us there, I’ve already got the perfect dress for the occasion.

Ah, England, where you can be harassed by cops for sitting in your car to smoke a cigarette because it *squints* “breaks lockdown rules.” It’s stunning that the land that gave us Magna Carta, representative democracy, and Queen Anne style furniture has sunk so low. It couldn’t possibly sink lower, could it? Sadly, it can. Via the Washington Examiner:

“‘Human milk,’ ‘breast/chest milk,’ or ‘milk from the feeding mother or parent’ are the more acceptable terms for midwives to use at the Brighton and Sussex University Hospitals NHS Trust in lieu of using the traditional ‘breast milk.'”

Why not just call them a “baby chute” or “human hole” or “birth canal havers?” And how does this “support” anyone? I’m all for using someone’s preferred pronouns as a matter of personal courtesy, but for the love of Judy Garland why is a health service bothering with this foolishness in the middle of a pandemic?

Why does the left hate women so much?