Perhaps, the Southern background (or, in Bruce’s case, residence) of many of my gay friends makes Dolly Parton appear to rank with Judy, Barbra and Ethel in our diva pantheon. And it seems nearly all (yes, I said that right, nearly all) of my gay conservative friends love Dolly.

In sixteen days, she’s appearing for the first time ever at the Hollywood Bowl. And two films at Outfest (opening tonight) feature this country diva. On Saturday, July 16, you can catch Hollywood to Dollywood, a documentary about gay twins who, in an RV named Jolene, set out on a cross country trek to get their script to the buxom blond.

And on Wednesday, July 13, you can singalong with Dolly (et al.) in the Best Little Whorehouse in Texas on a very big screen at the John Anson Ford Amphitheater.

Click on the movie titles for ticket information; END_OF_DOCUMENT_TOKEN_TO_BE_REPLACED

I’m sorry to interrupt WeinerGate… but I wanted to say hello from I-40 West near Knoxville, TN. I’m on our 3rd annual Nashville road trip for the CMA MusicFest this week.

It speaks for itself.  I’m honored that John Schwarzman, the artist, emailed me to make me aware of his work!

What the hell am I talking about?  Go check it out at BigHollywood.com!

In the meantime, here’s a sample…

Simple, yet effective country song about the state of our nation and how fed up most Americans are. (h/t – GP reader Spartann)

Unfortunately, standing up against the Obama Administration carries a heavy price.

Bryan Glover, an assistant coach at Grassland Middle School near Nashville, co-wrote the country music song, “When You’re Holding a Hammer, Everything Looks Like a Nail.”

It was co-written by a parent who has a child on the team. Glover, 26, said he emailed a copy of the song to friends, family members and player’s parents through his personal email account.

And that’s when all the trouble started for the self-described independent conservative.

“The coach called me and said parents were upset – that I was being politically incorrect and the song had racial overtones,” Glover told FOX News Radio. “An hour and a half later I was told I was being terminated.”

“I was informed that I was being let go because of the song,” he said, denying claims there were any racial overtones in the song.

Hey y’all. Things are great in Nashville this week on our Country Music vacation. But you’d know that if you FOLLOW ME ON TWITTER.

Couple of quick notes – the CMA MusicFest will air (edited) on ABC on Sept. 1st.

And I’m keeping the photos I take this week up to date at my FLICKR site.

Here’s one from this morning’s Josh Turner fan club party. 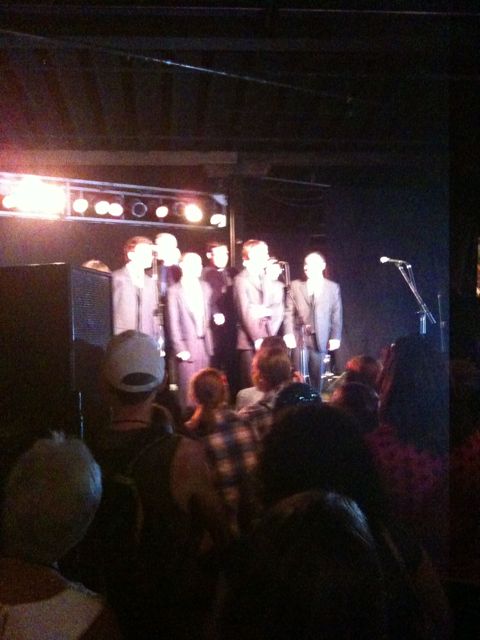 Hey all. We are only a couple hours away from the CMT Music Awards here in Nashville. It is hard to see, but the attached photo is the “Blue Carpet” where Country Music’s stars are entering the Bridgestone Arena. 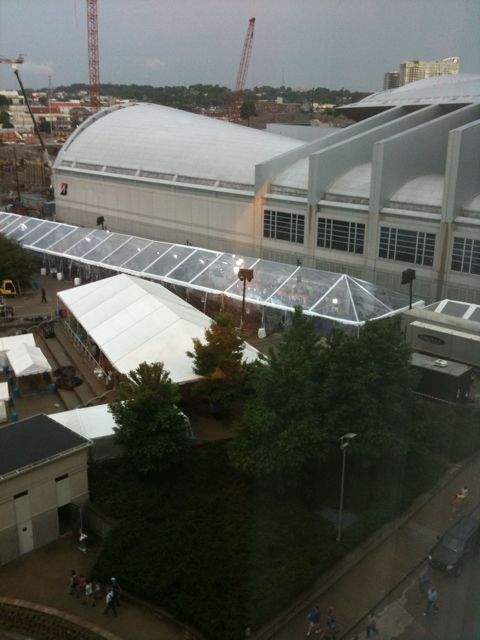 Gentle readers, PatriotPartner & I are on vacation for the next week — bound for the CMA MusicFest in Nashville, TN.  We leave Monday afternoon, with a stopover in Knoxville.  Who knows, maybe we’ll run into Instapundit?

Anyway, my blogging will be very slow during the CMA MusicFest.  I’m not bringing a computer — but will put up an occasional post from Nashville via my iPhone.

However, if you really want to know how CMA MusicFest is going from our perspective — well, you should be following me on Twitter!

UPDATE (from Dan):  Bruce, Nashville’s a great town.  Wish I could have stayed longer.   Should you get the chance, make sure to check out the Parthenon: 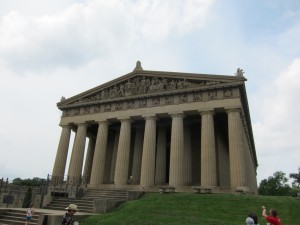 PatriotPartner and I are in Nashville for the annual CMA Country Music Festival. Last night was our first ever visit to Grand Ole Opry for a great show: Carrie Underwood, Little Big Town, Ricky Skaggs, Trace Adkins, Charlie Daniels Band and a few others. Quite an event!

All week there are concerts and events, many free, in downtown Nashville.

That’s all for now! 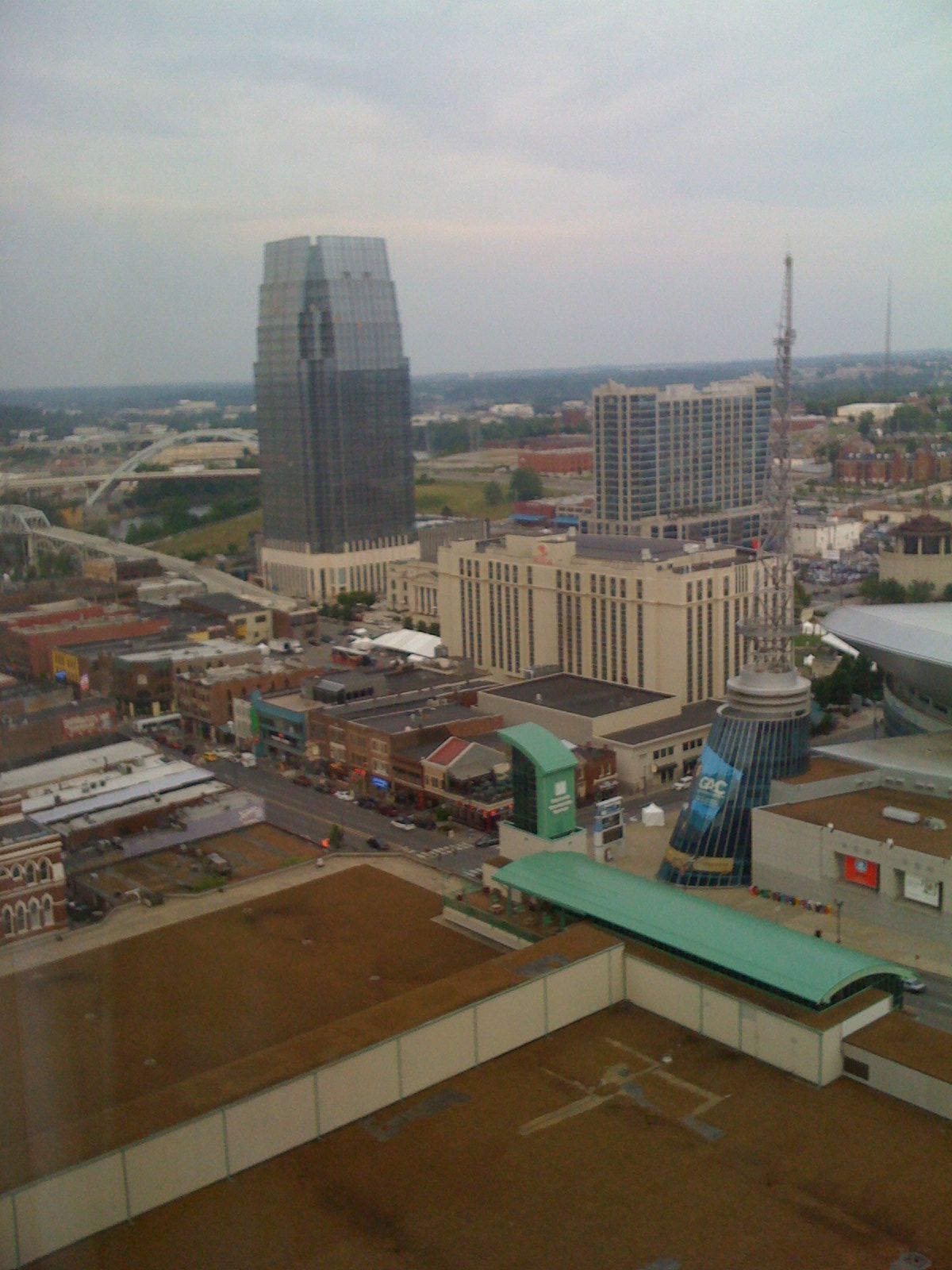