‘American Dad’ does the best Christmas episodes, Don’t even argue it.

That line about Trader Joe’s gets me every time. But the sequence that begins where they crash through the gay couple’s window just kills me. I could have just clipped that bit. This episode also contained the line, “You don’t deserve to be on that cross, you lazy, wine-loving bisexual,” which has become a household catch-phrase around here.

END_OF_DOCUMENT_TOKEN_TO_BE_REPLACED

Izumi wishes you the Merriest of Christmases. Or she’s about to throw up. One of those things. 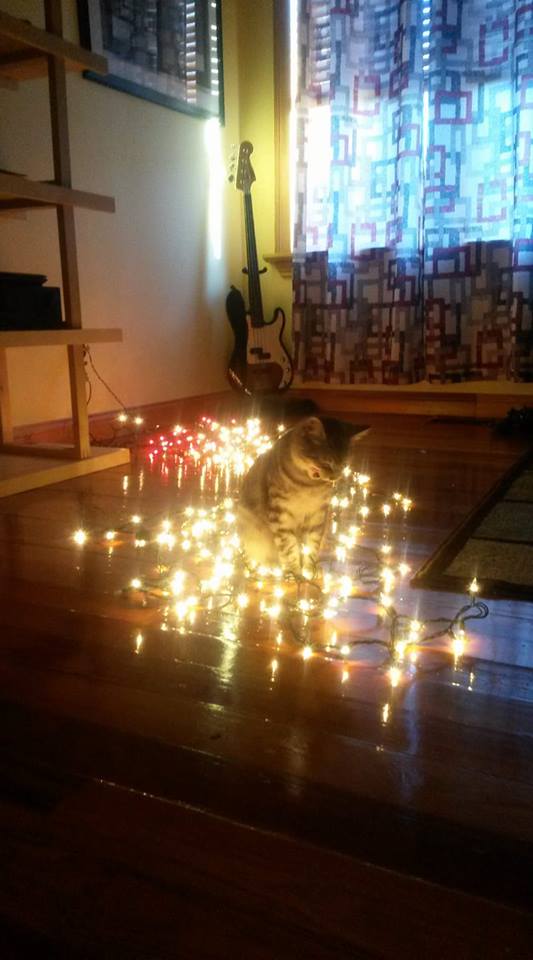 As usual, the Progressive Left was encouraging their cultists to spend Thanksgiving pestering their families with propaganda. Twitchy has a rundown and, of course, the Lesbian Gay Bullying Totalitarians got one in as well.

This year, I’m thankful for the millions of brave women, lgbtq, immigrants, and their allies who are about to “ruin” Thanksgiving dinner by calling out the bigotry and ignorance of their relatives while passing the stuffing.

Bring the fight home, my lovelies. 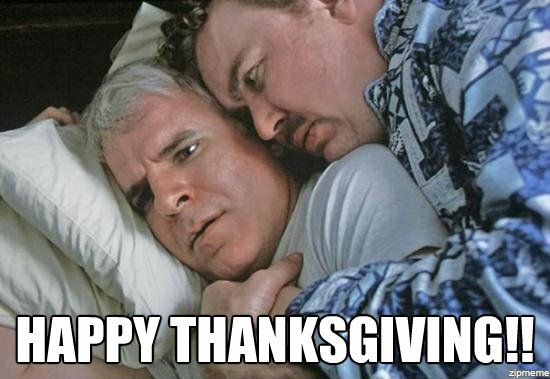 Turkey pardoned by Trump had multiple contacts with Russian officials

Grav E. Gobbles, a 4-year-old bird from western Minnesota, received a pardon Tuesday during a ceremony in the Rose Garden. But how Gobbles was able to secure a presidential pardon has come under scrutiny, sources say.

According to sources, Gobbles met privately on multiple occasions with Russian officials over the past year, leading some to allege a pumpkin pie-to-play scheme. In one instance, for example, Gobbles spoke with Russian Ambassador Sergey Kislyak, though the details of what was discussed are still unknown.

In fairness to Duffelblog, the Democrat Media Complex did find some petty nonsense to whine about at the (stupid) Turkey Pardon Ceremony. And other leftists went into poo-flinging Trump Derangement. And MSDNC anchor Joy Reid says Trump derangement now makes her hate the Turkey pardoning nonsense as much as I do, albeit only because she is out of her mind with Trump derangement. I just hate stupid, childish political pageants. Just eat the damn thing or feed it to homeless veterans or whatever. 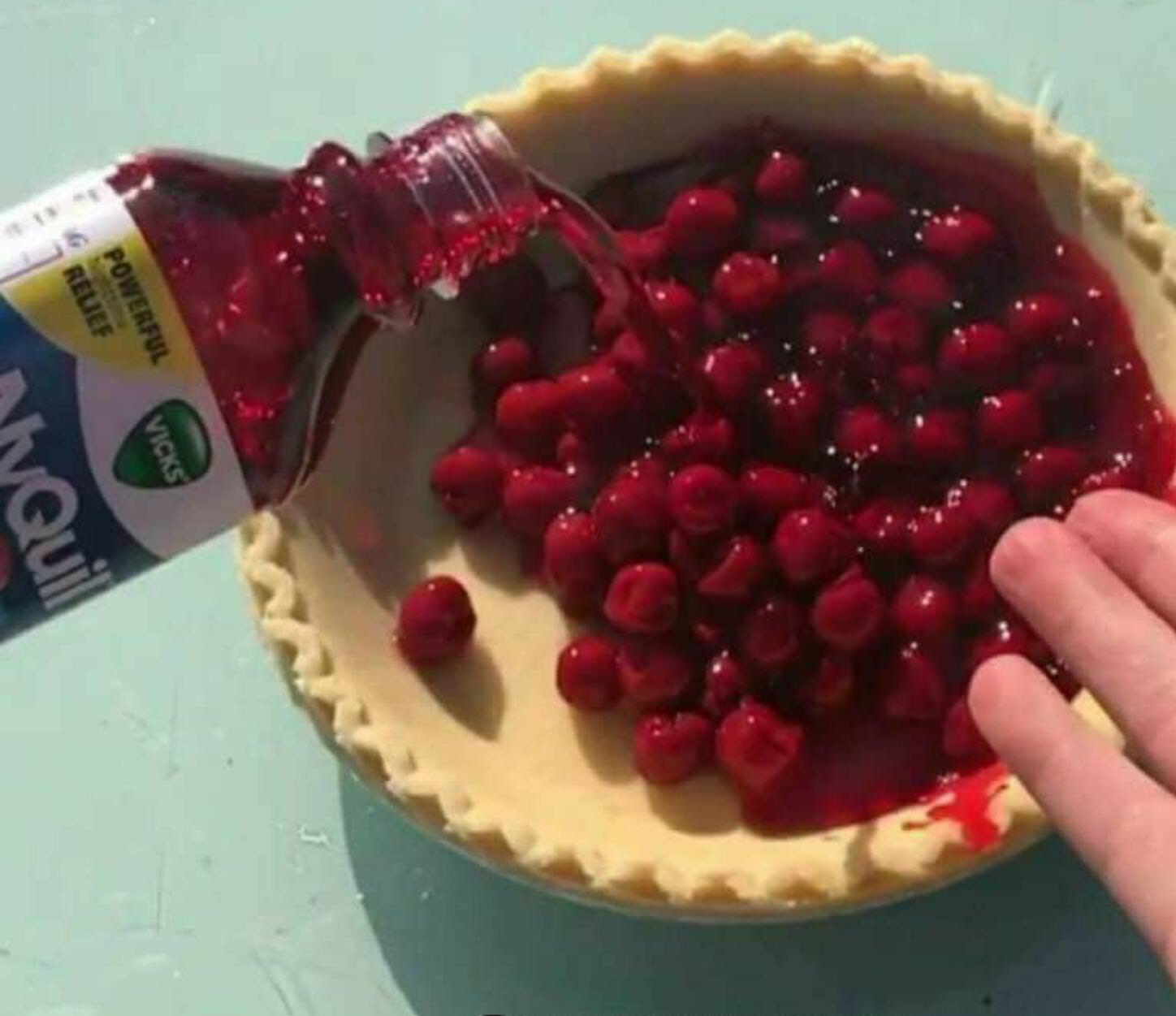 Time to put away your white sneakers. (Or, pumps, if you’re a leftist.)

Twitchy has a good rundown on how our “friends” on the left are observing America’s Birthday.

How many of the Declaration of Independence signatories would have re-thought things if shown a future tape of President Trump?

It’s a strange Independence Day with a president who embarrasses us, his supine, shameless Party Men-and the millions who just don’t care.

F**k the 4th. F**k the flag. F**k the national anthem.
This accurately represents how most of my friends feel.

July 4th 1776: To all Americans, Happy Independence Day. Declared seven years before it was officially won from the British. 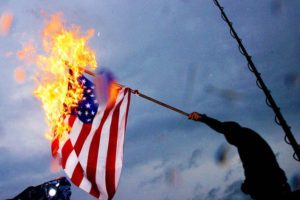 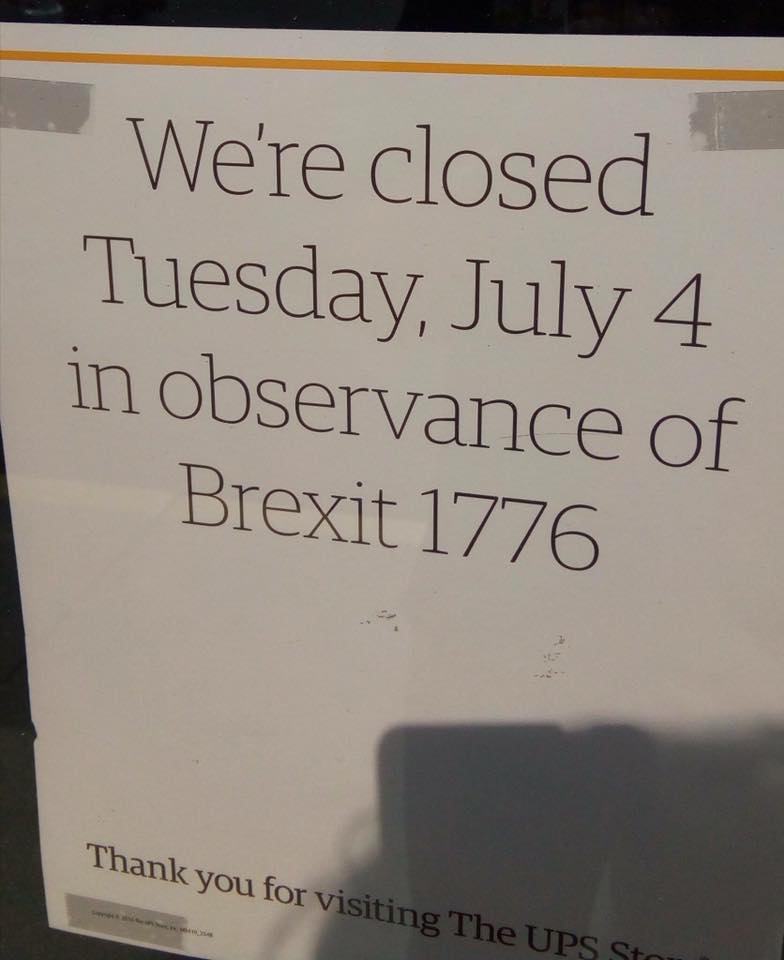 I cannot help but reflect that on July 4, we will celebrate that date our people liberated themselves from the oppressive rule of political elites connected by heredity and social class; and that this model of Government is precisely what the progressive left wants to bring us back to.

Glad to put this year behind us. I’m not that much for social occasions. I spent last night attending a post-Christmas party with my extended family. It was nice, but I was glad to come home. Not the longest drive I’ve ever made on New Year’s Eve. Back when my middle son was into the electronic music scene, I drove him 11 hours on NYE so he could perform at a Youth Center. Then, after the show, we drove back. I drank like a dozen Red Bulls and was loopy as all-get-out by the time we got home. I was ready to just crash out just then, but that was the exact moment one of our house’s smoke detectors decided its battery was about to die. It was bleating out a loud death-squeal every ten minutes, so there was no sleep to be had until I dug the 20-ft ladder out out the garage (it was at the peak of a cathedral ceiling, the smoke detector was), climbed up and deactivated it. Then, I crashed out, just as the sun was rising on January 1.

So, what’s everybody doing? I think it’s gonna be a quiet night of movies tonight. Tomorrow, lunch at a Brazilian steakhouse with friends. Resolutions? I don’t make them. I’m hoping to spend more time at the range next year. That’s pretty much it. You guys?