The Chairhumanoid of New Testament Studies at College of the Holy Cross is loopy as a loon.

Writing for The Fenwick Review, Elinor Reilly of the Holy Cross class of 2018 argues in a March 26 article that Professor Tat-Siong Benny Liew’s “unconventional readings of Scripture” have brought “a new theological perspective to Holy Cross.”

This eroticization can be found in Liew’s interpretation of Christ’s passion and crucifixion as well, which Christians solemnly commemorate during Holy Week.

“What I am suggesting is that, when Jesus’ body is being penetrated, his thoughts are on his Father. He is, in other words, imagining his passion experience as a (masochistic?) sexual relation with his own Father,” Liew has written.

In the course of an uninterrupted eight-hour rant on the House floor (Republicans being too cowed to go through the “And still she persisted” thing again), Botox-addled Democrat leader Nancy Pelosi told Republicans they better pass Amnesty for illegal immigrants because the Pope demands it.

As she neared the end of her second hour (of her rant), Pelosi said she considered asking the House to pray for Dreamers all day.

“During the night when I was thinking and praying so hard about our Dreamers, I thought, maybe we should just pray all day on the floor of Congress,” she said.

“Maybe I should bring my rosary blessed by the pope … his holiness, Pope Francis, or the one before that, Benedict,” she added. “I have the honor and privilege of receiving rosaries blessed by several popes in my lifetime.”

One notes that this woman has repeatedly voted in the House to ensure that late-term abortions are legal and, if possible, taxpayer-funded.

Needless to say, any time a Republican says “God Bless America,” the left goes into paroxysms about “theocracy.” But leftists want the USA overrun by third-world migrants and, besides, they know that Pelosi’s professed faith is completely insincere. So, she gets a pass.

Some have noted that Democrats have never hijacked the legislative process in order to advocate for working class Americans, or veterans. Nope, the Democrats reserve their concerns for illegal immigrants and, before that, criminal thugs who get shot by police while committing crimes.

By the way, a Roman Catholic bishop last week effusively praised the Chinese Government as “those who are best implementing the social doctrine of the (Roman Catholic) Church.” I am not making this up. 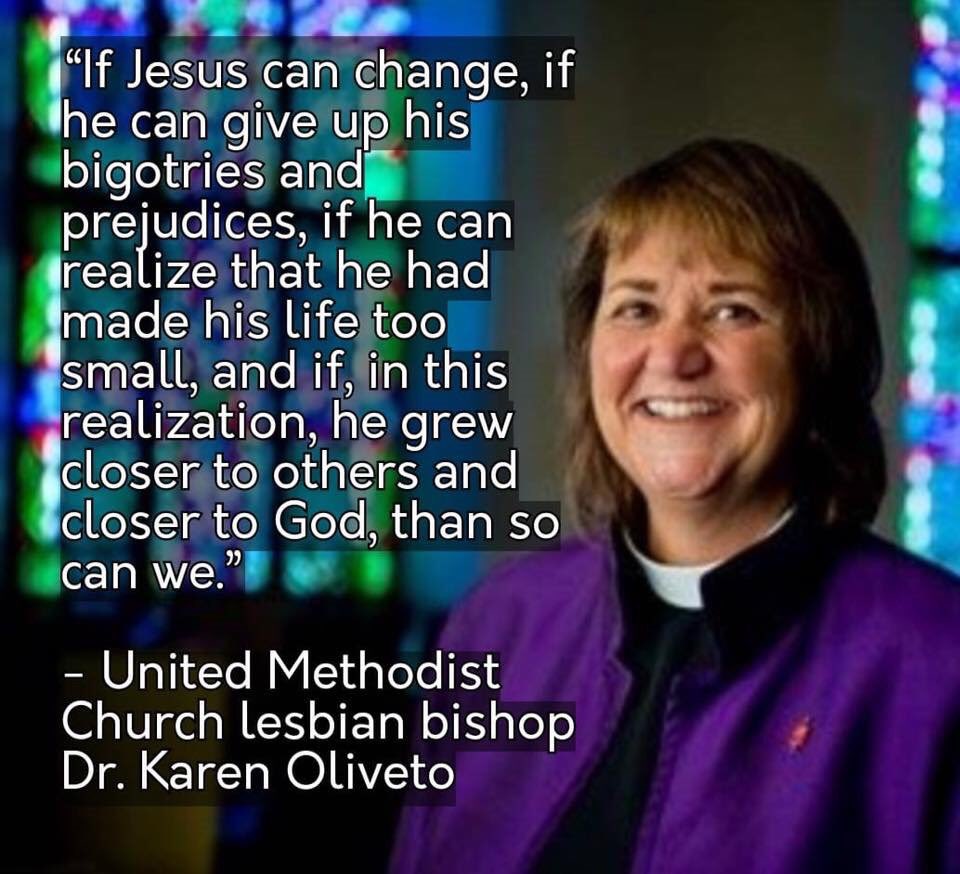 Depending on your POV, this story will either cheer you or mortify you.

After years of attending church and working with local Church leaders, Christofferson was baptized for the second time in October 2014. This marked a new beginning for him in the Church but also a heartbreaking end to a 19-year relationship.

“When the time came that I was worthy and wanted to again become a member of the Church, after months of conversation, my partner’s generous desire was that I should follow whatever path I felt would be the one of greatest happiness for me,” Christofferson recalls. “He had reason to feel that I had chosen the Church over him, and yet he was willing to support my decision despite its cost in his life. I can think of no higher tribute to pay to his selflessness and love.”

A Democrat Senator from Connecticut tweeted this last night.

Last night proved, once again, that there is no anxiety or sadness or fear you feel right now that cannot be cured by political action.

And you thought we were just being snarky in describing progressivism as religion to the left.

Dimwit hipsters gathered in a DC Synagogue to discuss forming a religion based on Harry Potter. I am not making this up. 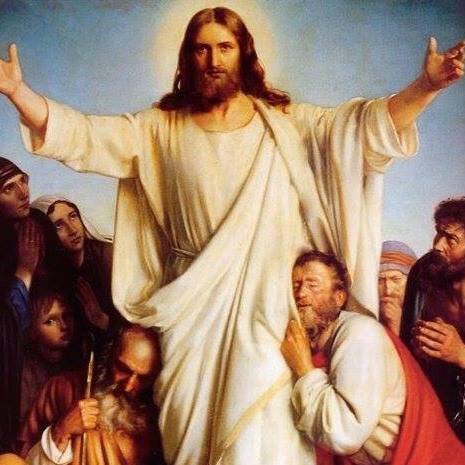 Remember when the “Separation of Church and State” was a big deal to the left? Seems like such a very long time ago. Now, the left is all about the subjugation of the church to the State.

It’s unclear to me how a branch of the Iowa state government has determined that a “church service open to the public” does not have a “bona fide religious purpose,” but there it is. Under current guidance, churches in Iowa must become “members only” to exercise their religious liberty. It’s tough to imagine this guidance surviving even liberal judicial review, but even if struck down it shows where some on the Left want to take the law. Not even the sanctuary is safe.

Combine the left’s Eco-Environmentalist Religion with the Left’s obsessive sexual fetishism and you get this:

As you venture deeper into the rooms you will find condoms that fit your fingers and surgical masks with grass sprouting from the mouth.

This is the sex house of an ecosexual, a person who makes the land their lover, bringing a whole new meaning to “environmentally friendly” and “whore-ticulture”.

The “Ecosexual Bathhouse” is in the tangles of the Melbourne Royal Botanic Gardens, created by Ian Sinclair and Loren Kronemyer.

Ecosexuals have fantasies about nature and use their senses of touch to strengthen their romantic and sensual feelings towards the environment.

The whole idea is if somebody can develop sexual attraction and a love for the biosphere, they will in turn look after it going into the future — it’s said to be a type of activism.

And yet, they mock Christians as freaks and weirdoes.