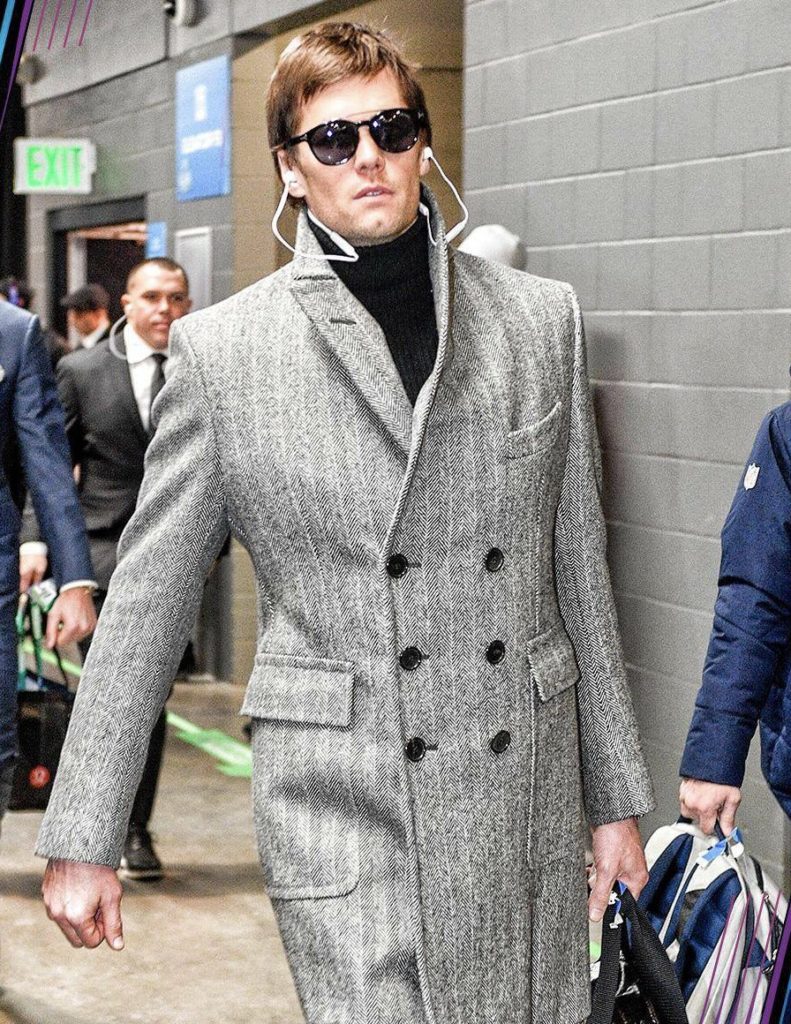 According to the way smarter and funnier than me David Burge, this is how the Progressive Left works:

1. Target a respected institution 2. Kill & clean it 3. Wear it as a skin suit, while demanding respect

This is how the left operates. Public education was taken over by the left. Now, our kids are at the bottom of the pack in math and science, but they know all their transgender pronouns and can spout anti-Capitalist talking points like Hugo Chavez (or the Pope). Meanwhile, teachers demand society’s respect as the Priests and Priestesses of the Holy Temple of Education.

They’re doing it to the Boy Scouts. All that old scout stuff about honor, patriotism, bravery… that’s what the left calls “Toxic Masculinity.” Now that the Scouts have knuckled under to the social justice wankers, their glidepath to becoming another left-wing indoctrination farm is all but assured.

Jazz Shaw writes that this dynamic is really what’s behind the #TakeAKnee protests at the NFL.

This has little or nothing to do with police shootings, racial profiling or any of the rest of it. What we’re seeing is an almost brilliant and concerted effort to damage, if not eliminate, the National Football League.

Why? Because the activist Left has despised the NFL for years. They hate everything about it. It’s a game filled with big, tough, manly men engaging in the closest thing to warfare you can manage without guns. It’s a game rife with symbolism and, yes… nationalism. Even people who would never buy an album from a country singer could feel their blood heating up when Hank Williams used to sing, Are you Ready for Some Football. The military loves football and they fly jets over the stadiums in formation and send our nation’s finest out to pay tribute. And it’s not just the military. Our police and other first responders are frequently called out for honors at the games. Everything about it screams of apple pie, fireworks and patriotism. (Or, if you prefer, God, guns and flags.) And the activist Left hates it. Probably the only sporting event they despise more is NASCAR.

Exactly so. But the greedy and stupid NFL owners have no clue that this is the actual agenda. They just made an insipid advertisement about “Unity,” thinking this is going to fix everything. “Unity” is just a word the left uses to mean “Shut Up and Obey!”

Well played, PDT. The same people who cheered when Obama and the Democrats went on the warpath about the name of the Washington Redskins now say it’s “Unpresidential” for the POTUS to comment on sports.

As for myself, I freakin’ love football. On any Saturday, I’ll typically follow four college games; and if I can score an invite to a high school game on a Friday night, I’m there. But the NFL… I lost interest in them way before they became another phalange of the social justice left.  No, I stopped following professional football because it became a celebration of Thug Culture. The league looked the other way while players beat up their wives and girlfriends, and elevated murderers and sociopaths to positions of acclaim.  (e.g. Michael Vick, Ray Lewis, Aaron Hernandez…)  And then there were the league’s demands for taxpayer subsidies for multibillion dollar stadia, from a league that was tax exempt until 2015.  And the ticket prices for a lot of these games put them out-of-reach of working class Americans.

One of the delights of watching college games streamed over the internet is that the commentary is minimal; just play-by-play. And every play isn’t replayed eight times from different angles while computer graphics explode across the screen while talking heads make noise exchange.

I anticipate that the NFL is going to try to make some ham-fisted “patriotic” gesture to recover from this PR debacle. I imagine something like a squadron of red-white-and-blue pickups (“Those patriotic hicks in flyover love pickups, don’t they?”) forming an American flag midfield while a squadron of F-16 flies overhead.

That’s pretty much what I got to say about that. After the jump, I just discovered this Japanese band, I find them amazing. And I like the way the lead singer just kind of casually saunters his way through the video in a Slavic tuxedo jacket.

END_OF_DOCUMENT_TOKEN_TO_BE_REPLACED

Via HotAir. Just click the link because photos are involved. I’ll summarize.

The photos were real. But the story was fake, anyway.

This kind of thing happens all the time. Our media, at work.

UPDATE: The editor apologized. He deserves a nod because, as Craig put it, “He didn’t blame anyone else…and owned up to it.” Which is rare nowadays.

Then again, as V pointed out, he still didn’t admit the real nature of what he did: that, motivated by political animus, he tried to use the Sports page to make political points.

I saw the blood on the ice, but I didn’t know the right side of my face was caved in.

My only thought was, O.K., this is a bad one. How many stitches? 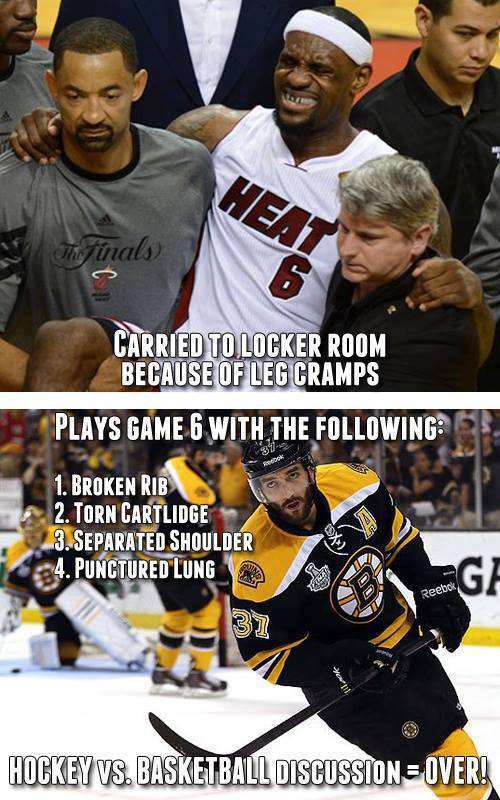 It’s important to turn away from politics as much as possible and focus on the good and the beautiful.

I could watch this all day.

Hump Day? More like Chest Day! The Broncos maxed out on the bench press Wednesday as workouts ahead of the 2017 season continued! #BleedBlue pic.twitter.com/EqyKKMFUir

Sean L is on record for saying Olympian David Boudia is a handsome fella. This makes me like him even more.

“We can’t take credit for this… To God be the glory, which is why we do what we do day in and day out.”

Australia’s champion Womnys Kickball Team got their asses kicked by a team of 13 and 14 year old boys.

Australia’s national women’s soccer team have suffered a devastating defeat in the lead up to the Rio Olympics – going down 7-0 to the Newcastle Jets under-15 boys side.

Despite the embarrassing defeat on Wednesday night at Valentine Sports Park in Newcastle, the Australian team will travel to Brazil as one of the gold medal favourites.

But, hey, let’s keep pretending there’s no such thing as biology and that anyone who thinks there are any differences is just a white-privileged rapist who hates science.

Many NFL players have to be smart, to get where they are. So, file this one under “Normally-smart people doing remarkably-stupid actions”:

To review, and based on available evidence:

UPDATE: Charles Barkley might agree. The former NBA star said, “The true story came out from the grand jury…key forensic evidence, and several black witnesses that supported Officer Darren Wilson’s story…I can’t believe anything I hear on television anymore. And, that’s why I don’t like talking about race issues with the media anymore, because they (the media) love this stuff, and lead people to jump to conclusions. The media shouldn’t do that. They never do that when black people kill each other.”

Prove to me it isn’t! 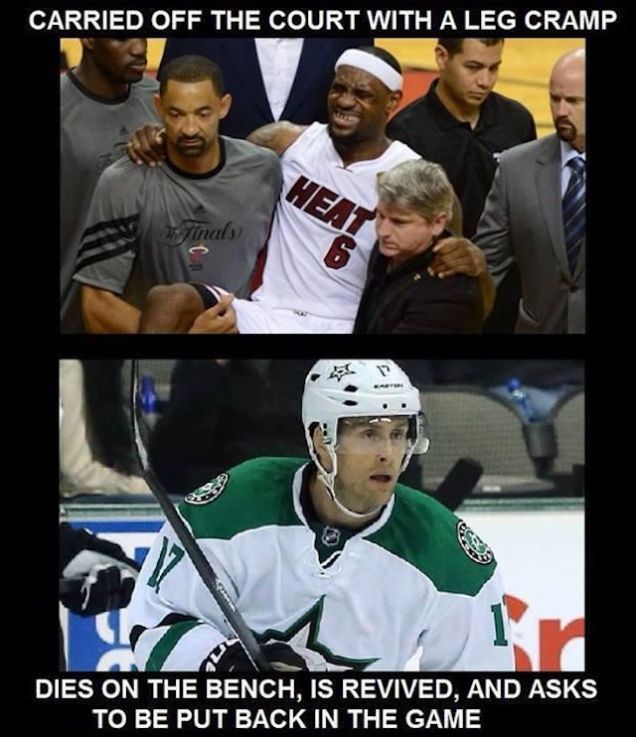 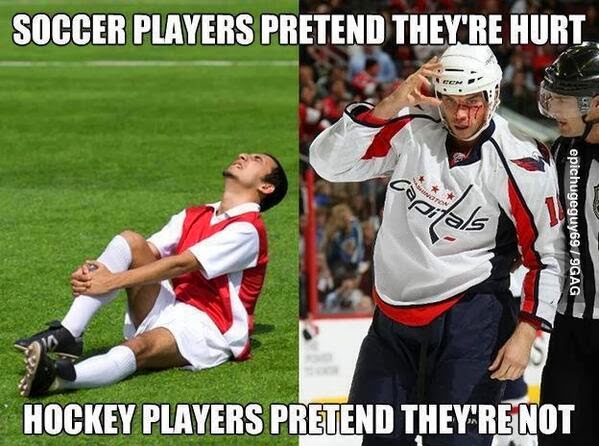