Watching lefties digest new political happenings is often like a scene from Harrison Bergeron, the dystopian future where no one is permitted to do anything skillfully.

Lefties are handicapped by their own needs and delusions, the poor dears. They can’t handle the truth. So they ignore large parts of it, fixate on a fragment or two, distort it, then fall over like a ballet dancer wearing unnecessary weights. Still, they might learn something – on the margins.

Laura Loomer and Jack Posobiec’s Shakespeare in the Park protest was somewhat new-ish: Conservatives bringing home the Left’s disruption tactics (though still being comparatively polite about it). At this link, you can watch Seth Myers and Amy Poehler struggle to address it.

As you’d expect, Myers and Poehler ignore the real context and point of the protest, making a laughable Straw Man out of it; then laugh dutifully, complete with wide eyes and shouting. It’s fine, it’s how they operate. As you’d expect. Except for one thing.

It does dawn on them that maybe people disrupting events isn’t what we all need and the Left should try to walk that one back. They slip in these words to their audience:

I left out the crap they wrapped around it. I’m saying, we can be grateful for the small things. Two leftie celebrities had a moment of self-awareness, and smuggled it into their audience. Will it take?

Much of this is from Breitbart; they do a great job of covering it. But I added a few other things. 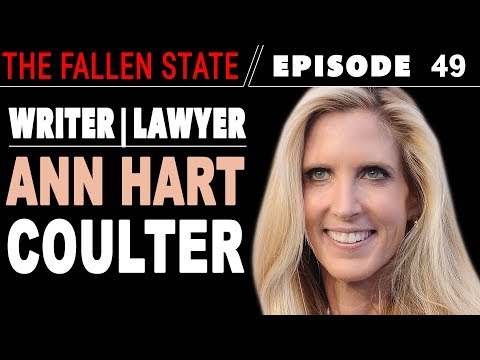 My thoughts on the above:

The Left tries to criminalize “hate speech” because, as Milo likes to point out, the Left wants to justify their own physical violence. Defining offensive speech as a crime will blur the line between speech and actions. Then lefties can claim that their many crimes of physical assault, vandalism, robbery, murder, etc., are self-defense, or justified by the victim’s beliefs/speech that are so offensive. Muslims try to pull the same trick.

I believe in keeping a strong line between speech and actions. For example, I believe that someone’s taunting (words) or alleged political-social beliefs or drawings of Mohammed can never justify your throwing the first punch at them.

The world does have some hateful people in it and genuine occurrences of “hate speech” – and I don’t like them. But that’s what my own right of free speech is for: to refute others’ dumb/wrong speech. And my right to free association, also: so that I may avoid people I don’t like, kick them out of my own house at least, and so on.

In this dim and confused world, any truthful speech will offend somebody, somewhere. The right to speak your conscience freely is the same as the right to say things that will offend others and hurt their feelings. The two are inseparable.

From the comments: A pointer to the Neal Boortz quote,

UPDATE: On April 20 and as if on cue, Howard Dean said “Hate speech is not protected by the First Amendment.” Wrong, Mr. Dean. Threats and “fighting words” may not be protected, but Ann Coulter’s political speech (what you choose to call “hate speech”) is protected. And should be.

Yeah folks, no good TV on Mondays…. so I’m going for it!  Tune in tonight for TWO FULL HOURS at 8:00PM Eastern Time.

CLICK HERE at 8PM EASTERN to join the radio show and the always entertaining chat room!