The sexy up-and-coming political movement, “the wave of the future”, is (almost by definition) the one where the young, hot women are. I don’t know where they are now, except Obama ain’t it. As just one illustration, here’s Carey Wedler, a former Obama groupie burning her 2008 campaign T-shirt. 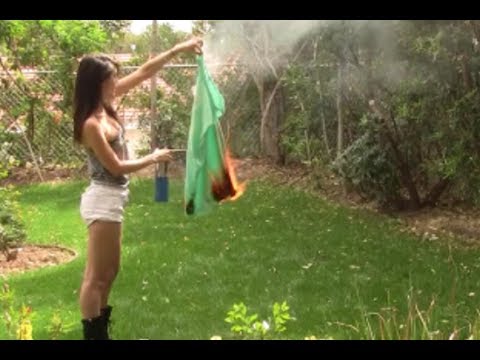 Her list of specific disappointments with Obama is pretty left-wing, but she has some pro-liberty ones in there too, and she comes to a libertarian-anarchist conclusion: “The institution of government is the problem.”