Recently I heard about Irish Latino people. The concept has to do with Irish immigration to Mexico. These people are genetically Ginger, politically and linguisticially Mexican.

Not to be confused with the Black Irish, which is any non-ginger or dark-haired Irish person, sometimes said to be descended from Spanish navy who were shipwrecked in Ireland hundreds of years ago.

They’re all fine people with valid identities. I like Irish, I like Mexican, I like gingers, I like the dark-haired. But, do you see where this is going? In today’s society you can be translucently pearl-white with family originally from Ireland – and, if you wish, claim Hispanic identity. Which is, supposedly, a “race” like any other.

“Race” is an example of an anti-category: A classifier that actually confuses people and harms rational thought, because it based on an arbitrary mix of concepts: part national origin, part skin tone, part birth language or language of your last name, and part personal choice. It’s as silly as if I were to categorize fruits based on whether they’re yellow, a type of apple, picked on a Tuesday, or something I like to cook with.

We should immediately drop all racial categories and move to a post-racial society.

Black Pigeon Speaks has the details.

By NO means do I agree with all of BPS’ positions or statements. To cite just one difference of many: he favors government-run health care (and I don’t).

But I have found that, even where I find his views silly, his videos are good-faith (if somewhat sarcastic) attempts to support his positions with science and facts. That Youtube (which means Google/Alphabet) would censor him – and other content creators who happen to be politically incorrect – while continuing to allow a ton of Islamist terrorist content, is disturbing.

It seems that 4chan pushed back with malware bots that generate fake ad traffic. The fake, extra traffic causes Google/Youtube to overcharge their advertisers, making trouble for everyone. I don’t endorse that tactic at all. Still, one can’t help but admire the goal: to remind Google/Youtube that they, too, depend greatly on the goodwill of others for their fragile existence.

Lots of people seem to be moving to BitChute and Vid.me. But I like the new YouTube: they’ve been letting me watch my favorite content ad-free (since the first step in the censoring the scapegoated content is “de-monetize” it). 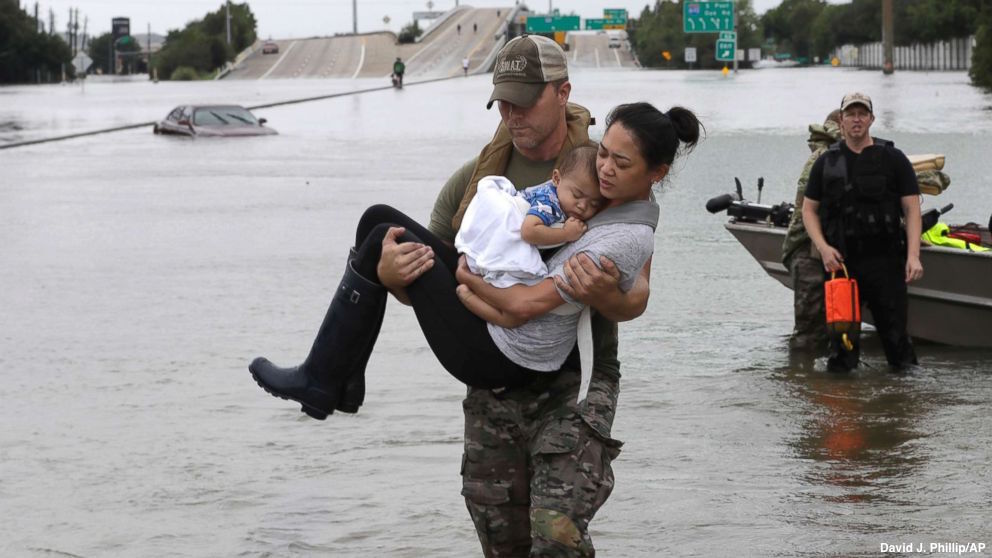 Flashback: When Facebook ex-employees admitted that Facebook routinely censors conservative news from their “Trending” section. Even if it was really trending.

Addendum about the march’s organizers: END_OF_DOCUMENT_TOKEN_TO_BE_REPLACED

Just to round out today’s earlier post, we also have new interviews in Breitbart’s Rebels of Google series.

UPDATE – Everyone we don’t like is Raaaaaaaaaysist: CNN falsely smears the planned March on Google as a “White Nationalist”, “Alt Right” event.

To begin with, the organizers of March on Google are known to be pro-peace, anti-racist and anti-Alt Right. But they also say it pointedly, at this link.

Code of Conduct for March on Google

The March on Google condemns and disavows violence, hatred, and bigotry and all groups that espouse it such as White Nationalists, KKK, Antifa, and NeoNazis.
We will not use messages that are designed to incite anger, hate, or violence.
We will respect the law and the police and cooperate in all matters.
Any violation of these tenets will not be tolerated.
Is this an “Alt-Right” event? The answer is no. This is an event for First Amendment supporters from across the country, from all backgrounds, ethnicity, and walks of life.

CNN could have checked it easily. Instead, CNN published a complete falsehood – once again attempting to smear anyone who challenges them, or Google or the hard Left, as racists.

Hey, lefties: This is why Trump won (be that good or bad). This is why rational, honest people reject and despise the Left.

There’s a lot in the news about North Korea, but I haven’t the heart to write about that, it’s too depressing. The U.S. should have taken care of that problem 20 years ago.

So, back on Google. First, Stefan Molyneux interviews James Damore. He’s a bit snow-flakey. Molyneux almost has to hold his hand. Seriously, how could the SJWs feel so threatened?

Second, by now you’ve seen Breitbart’s Rebels of Google interviews with dissenters to Google’s left-wing, Social Justice Warrior culture. Of course you have to take it with a grain of salt; these are disgruntled former employees. Nonetheless, many details ring true to those who have worked in Silicon Valley. Put it this way, statements of Google execs and SJWs will tell us one side of the story; Rebels of Google gives us the other.

I’m not sure what goes on at Google exactly, but it sounds like they have a culture of SJW discussions (probably on Google Plus group chat and/or email) that employees can’t escape. I picture an employee signing on to discuss a work-related problem, for example, and then being spammed with HR “diversity” announcements, or political sniping injected by the SJWs into every discussion “just because”.

Anyway, here are the interview bits that jumped out at me: END_OF_DOCUMENT_TOKEN_TO_BE_REPLACED

I knew this day would come. In trying to make successful people feel guilty, Social Justice Warriors are ready to take us to full-on _Idiocracy_ or _Harrison Bergeron_. The SJW columnist Dan Williams says:

There are many kinds of privilege besides white privilege: cognitive privilege, for example. We now know that intelligence is not something we have significant control over but is something we are born with… below a certain threshold of intelligence, there are fewer and fewer opportunities… Thus, the accident of having been born smart enough to be able to be successful is a great benefit that you did absolutely nothing to earn. Consequently, you have nothing to be proud of for being smart.

His claims are contrary to science. There are plenty of things you can do, to enhance your intelligence or to damage it. For example, some studies show that frequent marijuana use can permanently damage your memory, concentration, and overall IQ. Whereas those things can be preserved or enhanced by healthy lifestyle, or some forms of education or problem-solving. So yes, your intelligence is something you “have significant control over”, long-term.

Williams’ claims are also contrary to my life experience. Throughout my life, I have consciously worked long and hard at becoming smarter and doing better things than I would have otherwise. It was no accident. It used to be called “self-improvement”.

But I suppose that, if you’re a modern-day lazy pot-smoking type of “smart” person – someone who was born talented and has indeed drifted along, doing little or nothing to forge your unique self, and falling into a six-figure salary all the same – then Williams’ comments might make sense to you. You would be too ignorant to know better. And you would need the SJW Religion for its cheap grace, or as a way to live with yourself.

From the comments: Heliotrope highlights another significant quote from Williams’ piece:

Any of us could have been born the unluckiest person on the planet, which, by definition, picks out precisely one person. But we all have the privilege of not being that person. We are all privileged by comparison.

This highlights the religious aspect of SJW-ism. 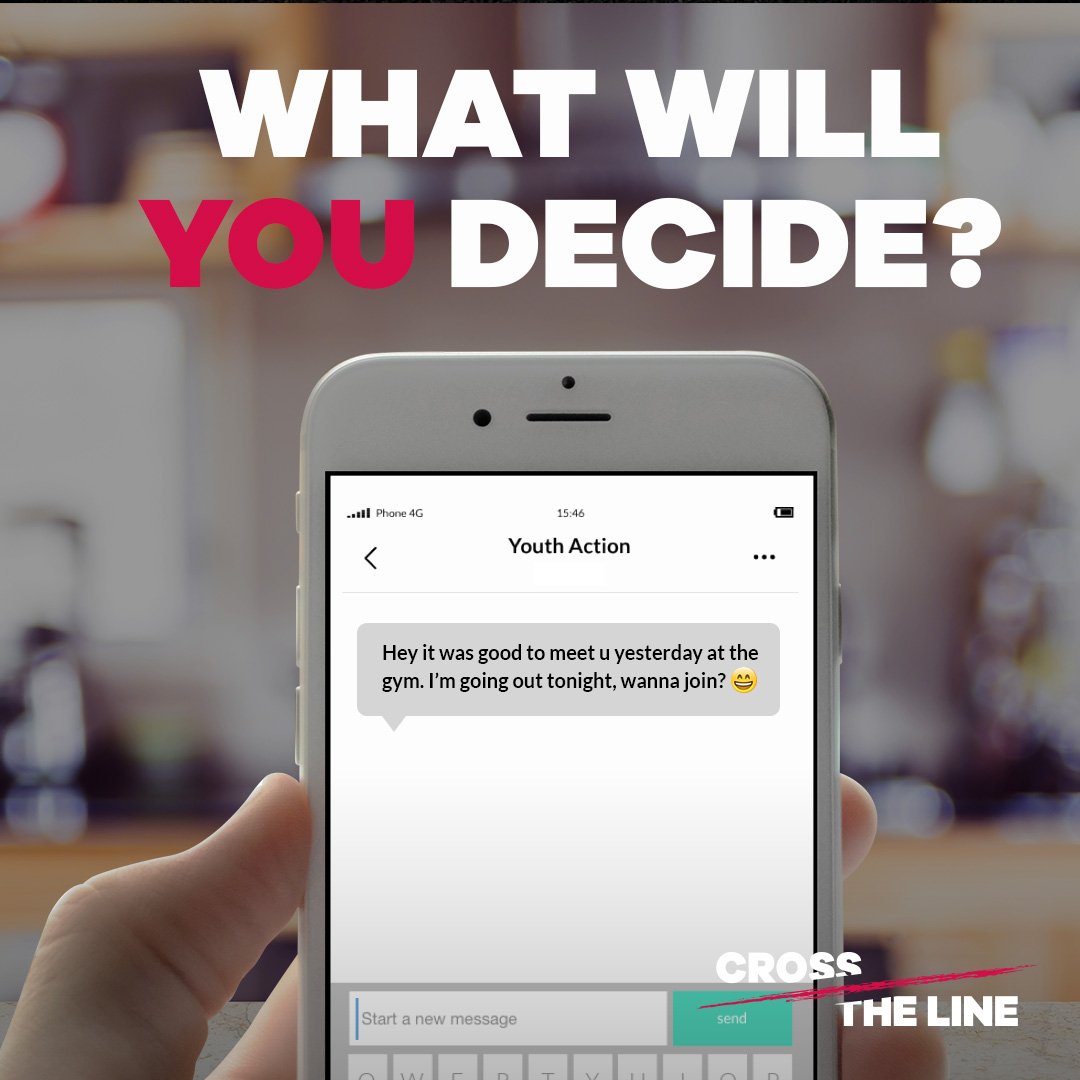