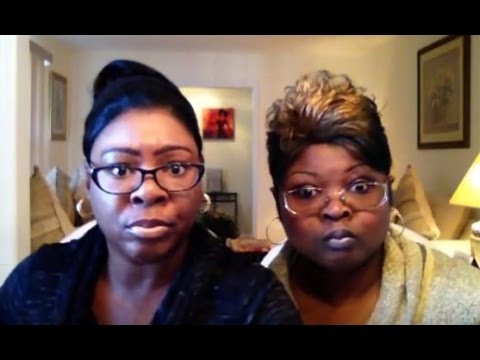 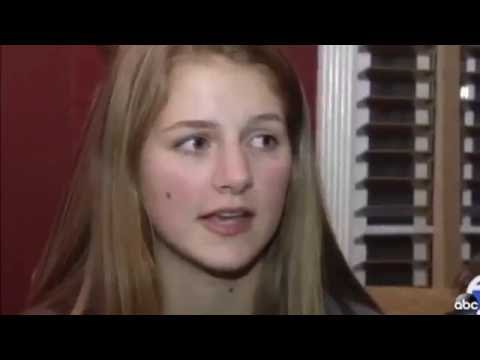 Let’s be honest: The problems of American blacks today are caused largely by white intellectuals and politicians, and I mean the left-wing ones.

In the 1930s, such people created Planned Parenthood specifically to abort black babies (google Margaret Sanger). In the 1960s, such people created the Welfare State (Lyndon Johnson’s “Great Society”) which annihilated the traditional black family and led generations of American inner-city blacks away from productive pursuits, into dead-ends of left-wing “community activism” and much worse.

And today, such people pander to (or sometimes form the white membership of) the group #BlackLivesMatter, which perversely tries to lead blacks into a dead-end of complaining, hateful racism against whites. If ever, after we entered the 20th century, there was some kind of plot by American whites to destroy blacks and keep them down: American left-liberalism would be it. (If.)

Whose fault is it? If, for your entire life, the rich white lady who gets away with every crime (*cough* Hillary among others) tells you that America OWES you a living and owes you intense accommodation of your whims and that she will use government (force) to make sure you get it, wouldn’t you begin to believe her? I would.

In effect and for generations, narcissistic American lefties have been trying to gaslight American blacks.

Gaslighting is a form of psychological abuse used by narcissists in order to instill in their victims an extreme sense of anxiety and confusion to the point where they no longer trust their own memory, perception or judgment…

The intention is to, in a systematic way, target the victim’s mental equilibrium, self confidence, and self esteem so that they are no longer able to function in an independent way. Gaslighting involves the abuser to frequently and systematically withhold factual information from the victim, and replace it with false information.

And yet some people blame blacks, the recipients of systematic gaslighting by American leftists. And blame blacks on the basis of their race. In short: Yes, Virginia, some people are nasty racists.

As tragic, current events have put “race” into the news and caused GayPatriot to increase its coverage, I have encountered perhaps 1 or 2 of these people in our comments. If “conservative” in America means that you value human dignity, independence and freedom – if – then I can’t consider these people conservatives; I personally, and sadly, am forced to think of them as accomplices to the vicious and evil schemes of the Left.

…Negroes seem incapable of governing or producing anything of value.

If all blacks disappeared, America’s cities would become much safer and more livable.

I could spell out what’s wrong with the above quotes. (For example: What about white meth addicts and dealers, as a violent and criminal underclass? What about certain white Democrat leaders, like the Clintons or Jon Corzine (D), as a violent and criminal overclass? What about brilliant black Americans like Ben Carson, Clarence Thomas, Thomas Sowell, Condi Rice, Janice Rogers-Brown and Allen West? How about if we take people as individuals and categorize them by their behavior and ideas and character content, not by something dumb like their genes and melanin content?)

I could spell it out, but another part of me says: Why bother? Hate is hate. It’s part of racism. That being so, it’s enough to say that anyone who wants to bring it here to GayPatriot ought to take it elsewhere.

I was already drafting this post when we were graced by the presence of Emily from V the K’s “Leftsplaining” post. She says,

What I’m advocating for is to *listen* to what black people have to say about racism. This information can be extremely challenging but it’s a necessary perspective if you ever want to think critically about racism instead of simply amplifying your own feelings in an echo chamber forever.

Excellent. Emily, this post has now been re-purposed for you. Let’s *listen* now and let our ideas be challenged, shall we?

This black person says that ALL lives matter. (What a concept, huh? #AllLivesMatter, that’s a movement I could get into.)

A couple more. This black person discusses the connections between slavery, racism, income gaps, and the plight of African-American families:

END_OF_DOCUMENT_TOKEN_TO_BE_REPLACED

Note: CJ Pearson is probably a descendant of the African-American slaves. Barack H. Obama, by his own official biography, is not. 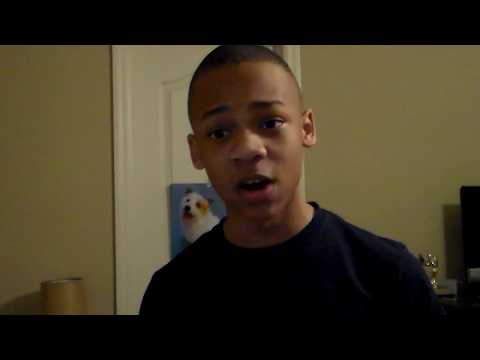 Not to participate in the latest media frenzy after just criticizing such frenzies, but Garner’s story is tragically interesting. Because of that video. (Trigger warning: not for the faint of heart; shows a man dying.)

Here’s what I think:

Kudos to Joe Scarborough for pointing out its ridiculousness:

And more. Worth seeing, the more so because it’s on MSNBC. Scarborough’s co-hosts look as though they know he’s right, but daren’t rub it in with MSNBC’s audience.

Many NFL players have to be smart, to get where they are. So, file this one under “Normally-smart people doing remarkably-stupid actions”:

To review, and based on available evidence:

UPDATE: Charles Barkley might agree. The former NBA star said, “The true story came out from the grand jury…key forensic evidence, and several black witnesses that supported Officer Darren Wilson’s story…I can’t believe anything I hear on television anymore. And, that’s why I don’t like talking about race issues with the media anymore, because they (the media) love this stuff, and lead people to jump to conclusions. The media shouldn’t do that. They never do that when black people kill each other.”

They’re still claiming that any opposition to leftism could only be motivated by racism. Here, Rep. Steve Israel (D) says it back-hand style:

Candy: Do you think your Republican colleagues are racist?

Israel: Not all of them, no. Of course not. But to a significant extent, the Republican base does have elements that are animated by racism.

They’re still demanding that their failures be subsidized and bailed out. Here, a “green” solar company sues the government for only having dished it $250 million of taxpayer money, instead of millions more.

They’re still fighting their ‘war’ on Fox News, and failing – sometimes with hilarious results. The video shows Greta van Susteren cornering an aggressive Democrat into admitting that he lied about his resume.

They’re still racially divisive with amazing double standards. Here, a Democrat belittles her African-American GOP colleague for being only “half” black. Which, remember, happens to be what President Obama is.

They still have amazing double standards on the issues of Islam, free speech and women’s rights. Last week, leftists hit a triple (the wrong positions on all three) when Brandeis snubbed Ayaan Hirsi Ali after considering her for an honorary degree.

They’re still screeching “McCarthyism!” to deflect attention from their misconduct, as Rep. Elijah Cummings (D) did last week, when questions arose over his own staff’s collusion with the dangerously out-of-control IRS.

Wisconsin Governor Scott Walker has had a good run lately. He signed a major tax relief package into law, his controversial budget reforms have put the state back in the black…A new poll from Wisconsin Public Radio suggests that voters are appreciative of the governor’s accomplishments. Walker leads Democrat Mary Burke by 16 points in the survey (56/40), with Walker’s approval rating soaring to just shy of 60 percent — an all-time high in the series. (President Obama’s job approval is underwater at 48/50 in the poll). Walker’s lead is fueled by a 19-point advantage among independents…