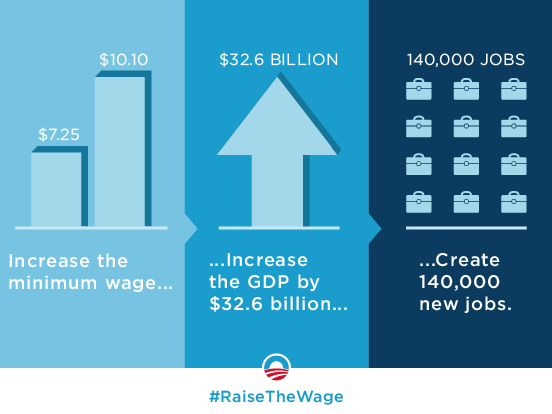 We know that the Obama administration lied to America during the 2012 election, about Benghazi. And about “If you like your plan you can keep it”, and many other matters, such as the fact that the IRS was helping to stifle Obama’s grass-roots opposition.

Now the New York Post alleges that the declining unemployment rate (announced in the last few weeks of the election) was faked.

It looks like lower-level employees did it; probably tough to blame it on Obama directly. But that touches on a classic ethical question. If the guy at the top is kept in a bubble by people who cheat and lie extensively on his behalf (and don’t usually tell him), is he culpable? At what point?

Also, how much election-year lying does it take to de-legitimize a Presidential election? (If, or since, he only won by giving people false information.) Did President Obama reach that point in 2012?

From Zero Hedge, an update of that chart that shows where the White House originally said unemployment would be, under President Obama’s brilliant policies:

And remember, to call unemployment 7.2% is to be very generous to Obama; it forgets the millions who have departed from the labor force in despair, on his watch.

Using labor force participation rates from when Obama took office, current unemployment would be somewhere above 11%.

UPDATE (from Dan): As CNN reports, the “labor force participation rate — the percentage of people over 16 who either have a job or are actively searching for one — fell to 63.2% in August. The last time it was that low was in August of 1978.”